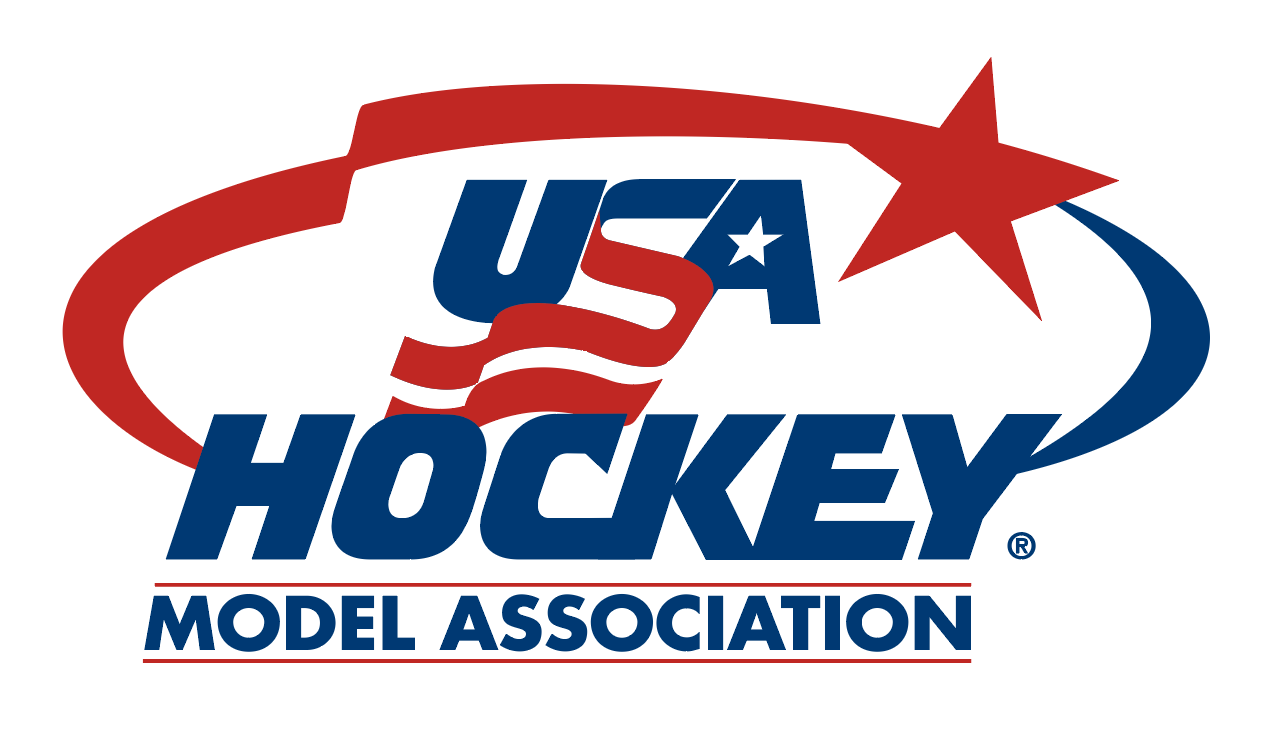 KIRKWOOD YOUTH HOCKEY is the perfect place to start your child's experience with ice hockey!

Founded in 1968 by a group led by Bill McKenna,
KYHA is one of the oldest hockey clubs in St.Louis.
KYHA fields teams at all skill levels from Mini Mite (6U)
to up to Bantams.
KYHA participates in the Missouri Hockey League which has encompasses
approximately fifteen separate organizations (mostly within the St. Louis area).

Since 2013, KYHA has been identified by USA Hockey as a Model Association -
one of only 23 in the country - because of our commitment to the highest
standards for youth hockey player development.

KYHA hopes to give players a great youth hockey experience
before moving on to a successful high school aged career.

Hockey is a unique sport
in the sense that you need each and every guy helping each other
and pulling in the same direction to be successful.
~Wayne Gretzky

Some common misconceptions about youth hockey

There are several common misconceptions about the sport of ice hockey that deter families from getting involved in a great and exciting sport.

"Hockey is too violent and presents an unreasonable risk of injury".
Fact:
USA Hockey, the governing body of youth hockey in the US, does not permit body checking at the Mite, Squirt, and Pee Wee levels. Body checking does start until the Bantam (14U) level. Canada has recently followed USA Hockey's lead by also banning body checking until the same level. Accordingly, there is less physical contact permitted in hockey at the younger ages than football or lacrosse.  Does this mean a particpant cannot get injured? Of course not. There is always risk of getting hurt in hockey like in all sports.  However, with proper protective gear and training the risks are minimized. Football, soccer and baseball all have higher youth sports injury statistics.

"Hockey practices are all at 6am!"
Fact:
Before there were many rinks in St.Louis this might have been true. However,  the number of covered rinks now makes this a false statement. The game times, particularly for the Mini Mite and Mite level rarely are played prior to 8:00 am.  Moreover, even games at the travel level are mostly played in the late mornings or early afternoon.  Early morning or late evening games are the exception, not the rule.

"Teams have to travel several hours to play a hockey game"
Fact:
At the Mini Mite and Mite level games are played in St.Louis. For Squirt, Pee Wee and Bantam aged teams games are played in the Missouri Hockey League which is primarily in St.Louis. Once a season teams might play verses a Springfield MO and/or ILL, Jefferson City and Kansas City team, depending on if those areas field a team.

"It’s About the Kids"
Fact:
It absoluetly IS all about the kids!  Hockey does have its own set of unique rules and perhaps is not one of the mainstream sports that parents grew-up with when they were children.  However, this should not deter parents from permitting their child to play hockey or at least give it a try.  Remember, it’s our children that are participating, not the parents.